Create an Account - Increase your productivity, customize your experience, and engage in information you care about.

Lt. Col. Mraz and his wife, Elizabeth, have resided in Trumbull for 34 years.  As a citizen soldier, Col. Mraz pursued two careers simultaneously; the Dept. of Defense and the Active U.S. Army Reserve.  LTC Mraz pursued a career as a Manager for DoD specializing in Weapon Systems Procurement and Management. He had supervisory contracts management responsibilities for Defense Contractors in our geographic area to include Norden Systems, Dynell Electronics, and Sikorsky Aircraft.

LTC Mraz has been retired since 2008. 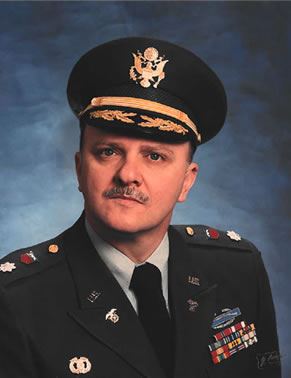